In order to stay healthy, it’s important to eat your fruits and vegetables. But is it really as simple as picking up any ol’ piece of produce in sight?

I love gardening for so many reasons, but growing food that is healthy is at the heart of it all. After my family’s health took a hit, we all became increasingly more aware of how to live healthier lifestyles. And an important part of that is what we eat.

It’s great to consume the recommended serving size of fruits and vegetables. But there is one characteristic I try to check first to ensure I’m making the healthiest choice:

Is the produce organic? 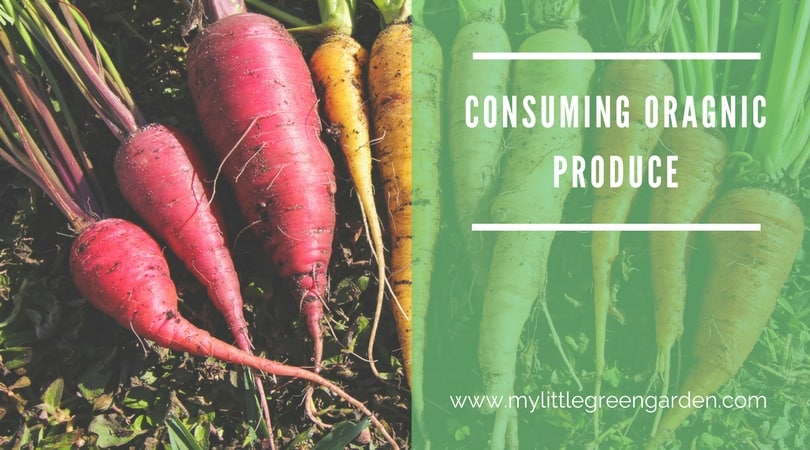 First, let’s talk about what organic is. It’s a way of growing crops (or raising animals) in a way that is more natural than its conventional counterparts. Fewer synthetic pesticides and chemical fertilizers are used. And NO GMOs.

The best way to know that what you’re purchasing from your local grocery store is organic is by checking for the “USDA Organic” label. This means the farming methods have been certified after three years of consistently following the rules set by the U.S. Department of Agriculture. You may run across a local farmer who isn’t certified organic but is using organic methods and working towards becoming certified organic. Personally, I wouldn’t have an issue with purchasing products from someone in this situation. The choice is up to you.

Certified organic limits the synthetic substances that are used for fungicides (to kill fungus), herbicides (to kill weeds), insecticides (to kill bugs), etc. It also prevents using treated lumber, irradiation, and sewer sludge. It requires certain composting rules. And a big one – it prevents the use of GMO seeds or products.

I mentioned non-GMO above. GMO stands for Genetically Modified Organism. This means that the plant your GMO produce came from had its DNA altered in a way that could never have happened in nature. Why alter food that has worked just fine for thousands of years? Good question. Some reasons include produce holding up for longer periods of time and resisting certain pests and disease. Isn’t that a good thing? Sure, but not when those modifications could create bigger issues.

The first GMO produce sold was a tomato in 1994 that delayed ripening so that the tomato could hold up longer. In 1998, Dr. Pusztai, a once supporter of genetic engineering, announced on a TV interview the possible dangers of genetically modified food. He discovered after doing testing with rats that the actual genetic engineering process was what caused the rats to have internal problems and a damaged immune system. There were accusations against his announcement at the beginning, but in 1999 almost every major food company in Europe stopped using GMOs. He ended up receiving the Whistleblower Awarded in 2005 from the Federation of German Scientists. The Anniversary of a Whistleblowing Hero is an interesting article if you’d like more details about this.

There’s a lot of controversy about GMOs. Some of the concerns regarding GMOs include gluten restrictions and other allergies, birth defects, autism, stomach inflammation, and cancer. GMO food requires pesticides and herbicides, leading to increased toxicity to the environment, harming beneficial insects, and decreased nutritional value. Now we’re even starting to have bugs and weeds that are resistant to the current level of pesticides used, causing even heavier doses of toxic pesticides required.

It’s interesting, and downright scary, how many allergies have been popping up lately. Are the two related? While GMO threats have not been proven enough to remove them off our shelves, just remember how long it took for us to prove tobacco and lung cancer were related. There are sufficient reasons to be concerned about the health and the environmental effects of GMOs. Because GMOs have not been tested enough for a scientific consensus on their safety, and because there’s probable harm associated to them, medical groups such as the American Academy of Environmental Medicine, the American Public Health Association, and the American Nurses Association recommend not consuming GMO foods.

I’m a big advocate of GMO labeling. If you’d like to avoid GMO foods, there are two labels you can look for on your produce (or seed packets if you have a garden). The first label is “USDA Organic.” Food can also be labeled with the “Non-GMO Project Verification” seal. If it only has this seal, it’s non-GMO, but not necessarily organic. Most cash crops like corn and soy are genetically modified. 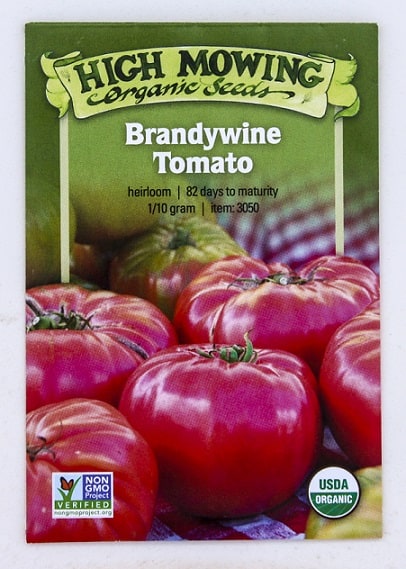 GMOs help big agriculture and chemical industries with an increase in crop production and profits. If demand for GMO food decreases, so will supply. Personally, if a bug has enough common sense not to eat it, I think I’ll take a pass on it too.

Another positive attribute of organic produce and gardening methods is better soil quality. Using organic methods leads to better, sustainable soil quality, which leads to better produce and a healthier you. As these organic methods are used over time, the soil quality improves. If you have rich soil full of vitamins and minerals, the produce you grow will have more nutritional value compared to depleted, malnourished soil. Your produce is only as healthy as the soil it’s grown in. I felt like it was super important to highlight this, and will have a future post on how to improve your soil quality.

Organic food has not been modified to hold up longer, so it’s usually locally grown. Produce has the highest nutritional value right when it’s picked. The closer you are to where your produce is grown, the more nutritional value it will have. Supporting local farmers is great. If you don’t have space to have your own garden, a local organic market is the next best thing. Consuming organic produce that’s fresher is better.

Wrapping up this organic post, I want to highlight one last thing. Organic food sells at a premium. What does that mean? It means if you’re consuming organic produce, it’ll cost you more (unless you’re growing it yourself). Organic farming practices aren’t as cheap as conventional methods, and unfortunately, that means low-income families might not be able to afford it. The old saying is true – you get what you pay for. And unless organic food becomes the new norm, it’s going to be out of reach for some.

I would never wish illness on anyone, and I don’t believe health should be a luxury item. I think each of us can do a little to help. I’d like to leave you with this suggestion – if you donate food during the holiday season, donate organic.

If you chose not to go organic with your garden, tips and methods I mention in this blog will still help you. In the end, we all just want to be happy and healthy. 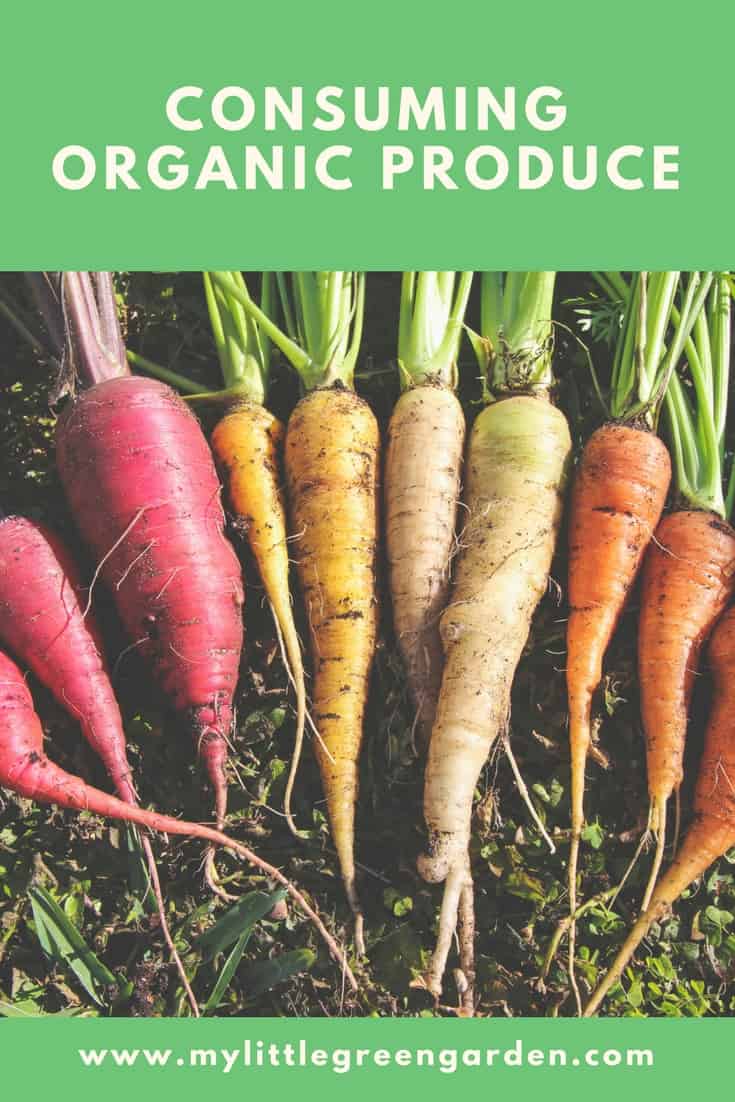