July has been a humid month full of rain and high temperatures. July is probably my least active month in the garden. The garden was cleaned up a bit this month and a cover crop was planted to last throughout the rest of the summer months. Check out our July 2019 Garden Update below!

The remaining tomatoes were harvested this month before the tomato plants were pulled up. They reached the end of their growing season as the humidity and heat continued to rise. The banana peppers continued to go strong this month and the extra rainfall helped. 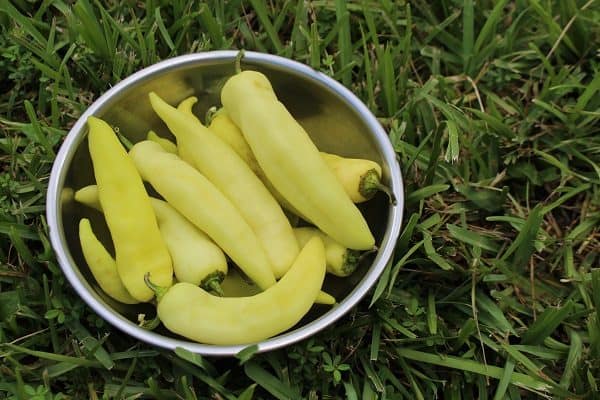 Banana peppers were also harvested this month and pickled, along with the previous batch that was harvested last month. 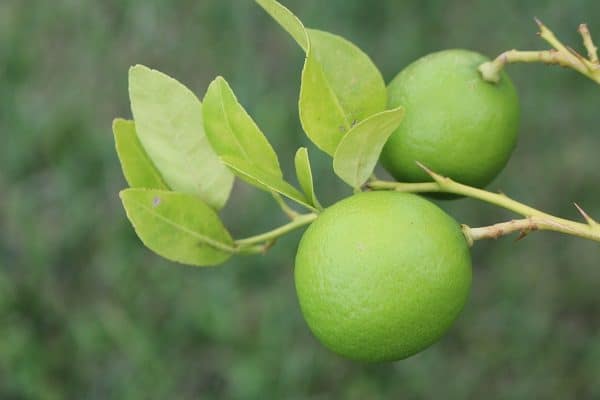 Once the rainy season started I planted some cucumber seeds that have germinated and started to grow. While it isn’t typically recommended to start growing cucumbers in July here in Florida, I find that once we start having steady afternoon thunderstorms they do well. Afternoon thunderstorms cut down on the heat and are great for providing cucumbers a steady amount of water. 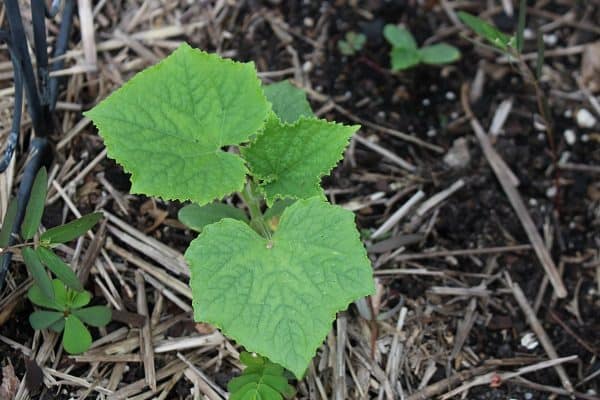 Here’s what was growing in July here in hardiness zone 9b:

The herbs I grow stay on a shaded patio that only gets morning sunlight which tends to extend the season for them. The feverfew started to blossom this month as well. 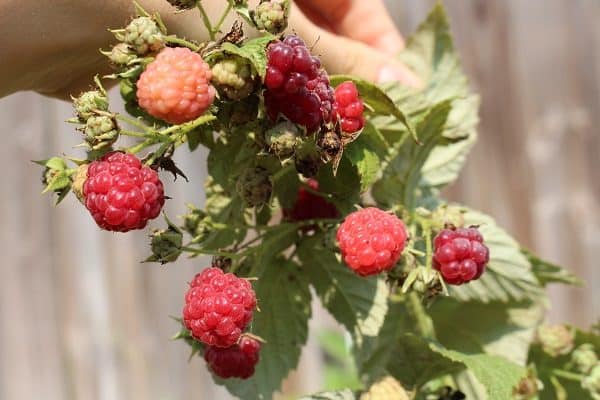 July is sort of a mini-vacation from much maintenance in the garden. I pulled up the tomato plants that had ended their growing season and started cleaning things up a bit for the fall season. I also planted a cover crop for one of my garden beds, while the other one has peppers and cucumbers growing. Just like last month, shade cloths and EZ Straw has helped to keep things cool, along with a focus on watering EARLY in the mornings to keep the raised garden beds happy. Minus the days where we have a good rain, which has been happening more frequently this month. I also pulled out my old seed starter tray to get a head start on the fall season by growing indoors. 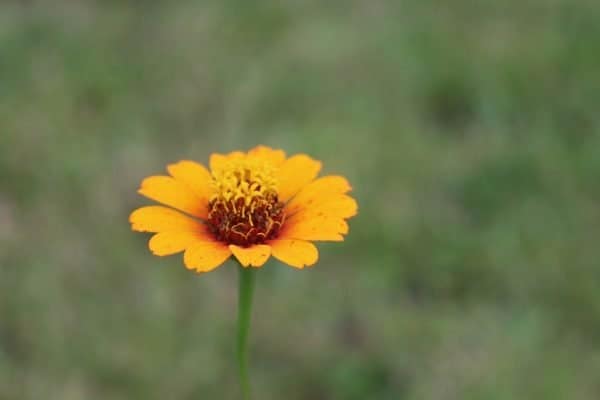 I took one shade cloth down this month where I planted my cover crop (more on that later). I’m still using a shade cloth for the raised bed with pepper plants. Pepper plants do well in the heat, but they wilt during the hottest parts of the day. I find that the shade cloths help extend their growing season throughout the summer.

If you live somewhere that gets warm like Florida you may benefit from using shade cloths in the garden. Also called garden fabric and row covers, shade cloths are a great way to help your plants during extra-warm seasons. I use these shade cloths from April through October when the days are longer and hotter. Once daylight starts to get shorter your plants can use all the sun they can get.

Last February I purchased a seed starter tray. Unlike others that use peat pellets or peat moss trays, this tray can be used more that once. I pulled out the Pro-Hex Professional Seed Starting Tray towards the end of this month. The one thing I have to keep in mind is that because this is a 72-cell tray it doesn’t have a lot of space for each plant. My tomatoes seedlings will be transplanted into larger peat moss pots in a few weeks.

By starting seedlings indoors, I’m able to prolong the growing season an extra month or two. When temperatures start to rise here in Florida it prevents blossoms from setting fruit when nighttime temperatures don’t drop below 75°F. 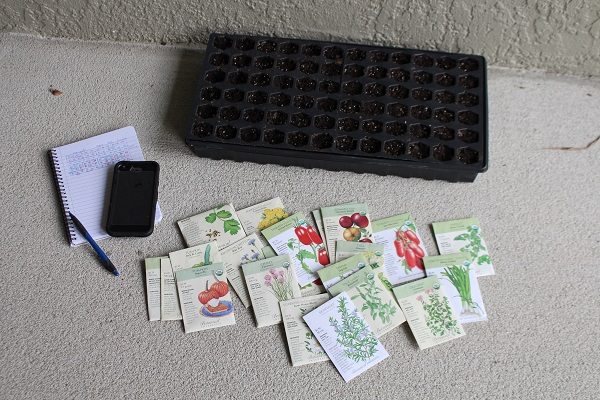 This month I purchased another bag of blood meal for my pepper plants. I added about two capfuls of this around the base of each of my pepper plants. The leaves were starting to turn a lighter shade of green which hinted at a nitrogen deficiency, which makes sense since it had been a few months since I had added nitrogen to the soil. 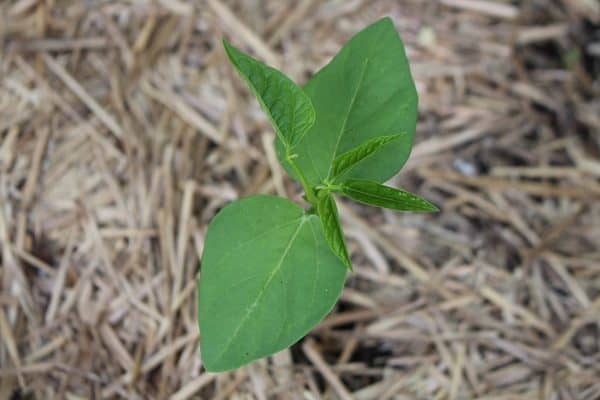 I started a cover crop this month with cowpeas. Also called black-eyed peas, these southern peas are great at taking the heat and fixing the soil with nitrogen. Since the summertime is a season where very little grows in Florida, it’s a great time to focus on improving the soil. Cover crops are grown with the primary purpose to nourish the soil. These will be cut down and tilled into the soil at the beginning of September before the fall garden is planted.