This month has been super exciting, both in the garden and out. With March comes spring, and with spring comes a new season of growth and joy.

This month was spent prepping for the new season. Planting, transplanting, harvesting, and building.

A couple of cabbages were harvested this month, along with a few carrots. Coleslaw and stew were made from them. 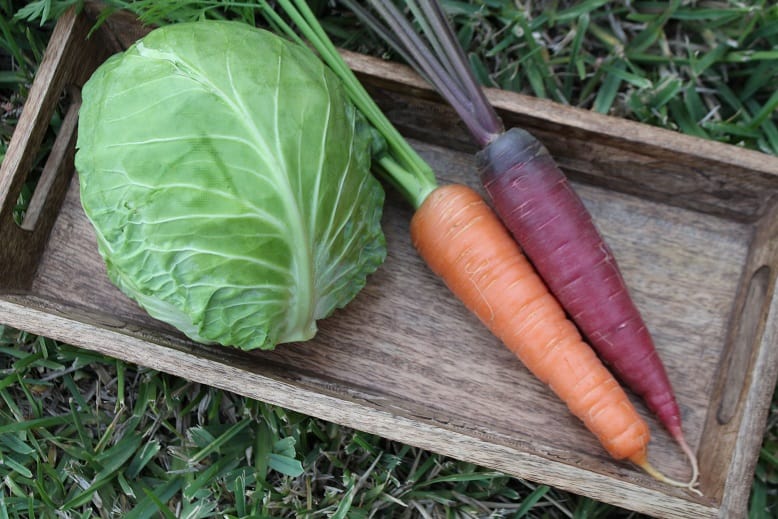 In addition, we have Brussels sprouts growing. These have been fun to watch. 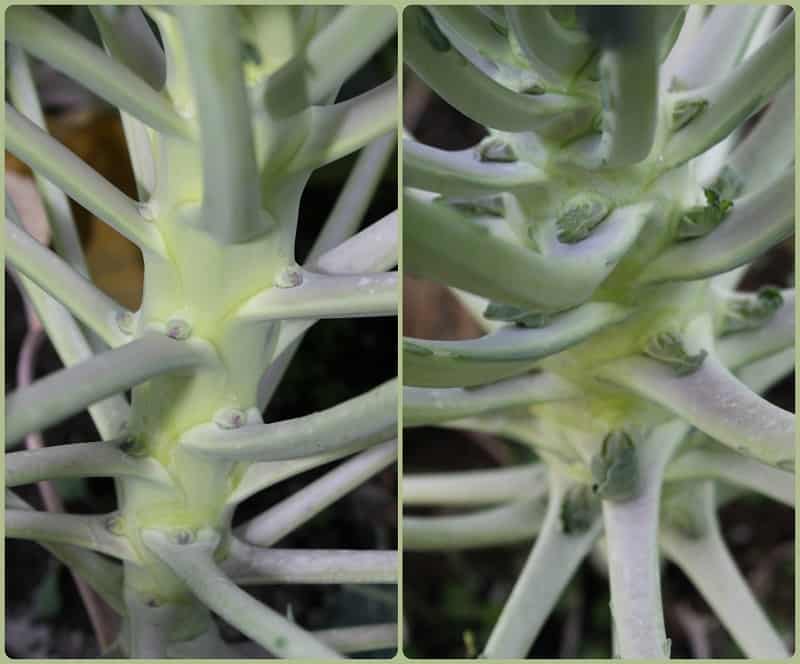 We also have beets, kale, spinach, and onions growing. The rest of the beds were cleaned out.

And speaking of beds…

One of mine had a board that started to reach the end of its life cycle. It was replaced this month thanks to my mom’s boyfriend. It took a lot of work to add the two new posts in the front, but it all looks nice and new now. 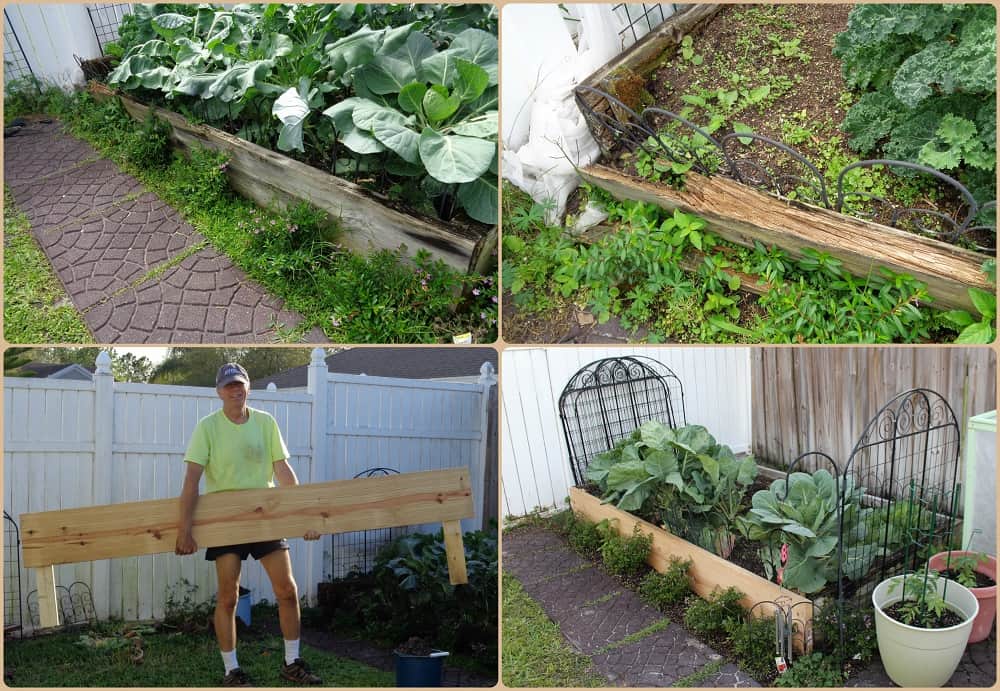 The Italian flat string beans I planted germinated this month along with a couple of the cucumbers. The first 2 leaves got a little chill from the last frost we had this month, but the new leaves are looking good. 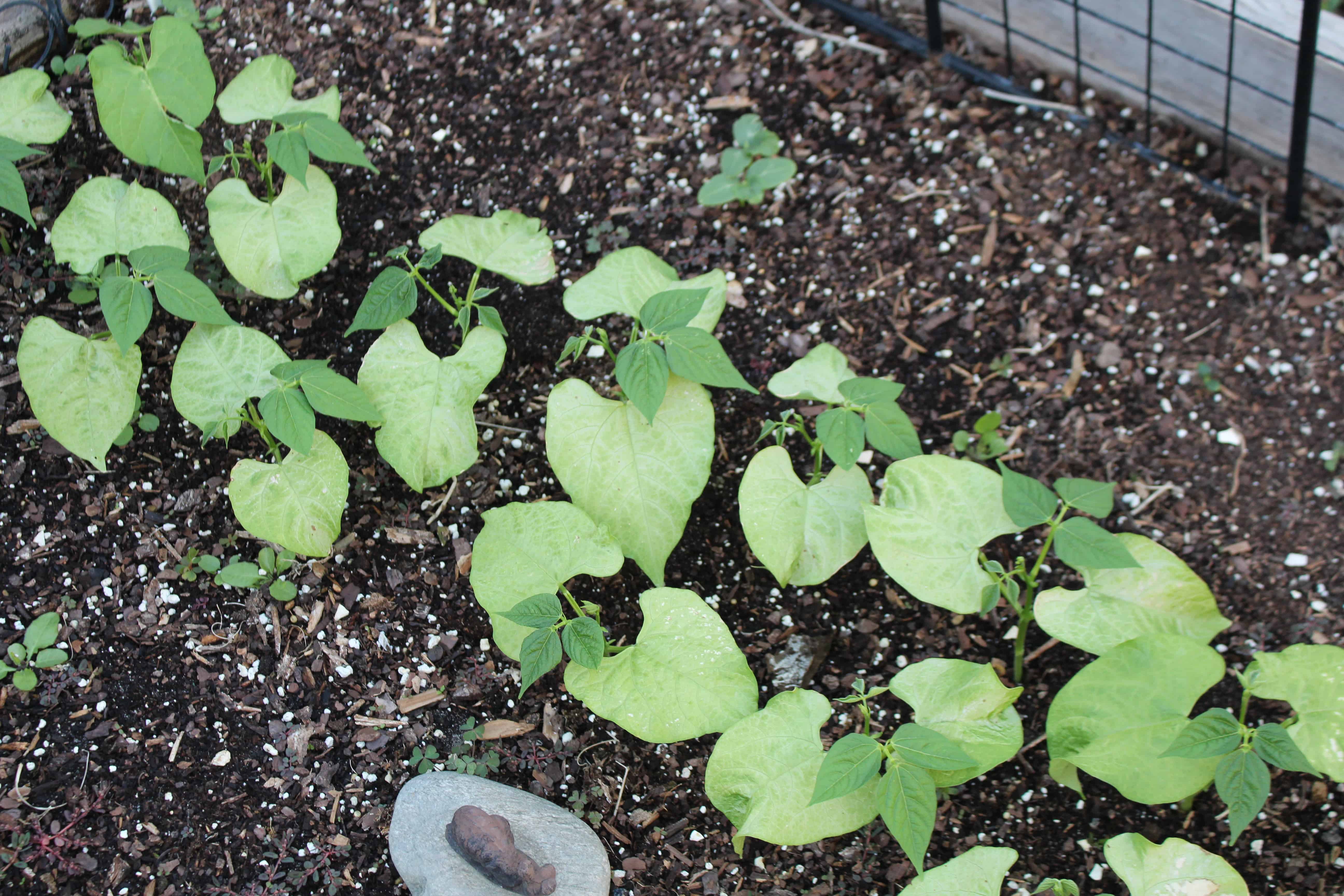 The tomatoes were also transplanted with a little blood meal to help promote growth after growing inside for a couple months. The peppers are waiting to be transplanted. 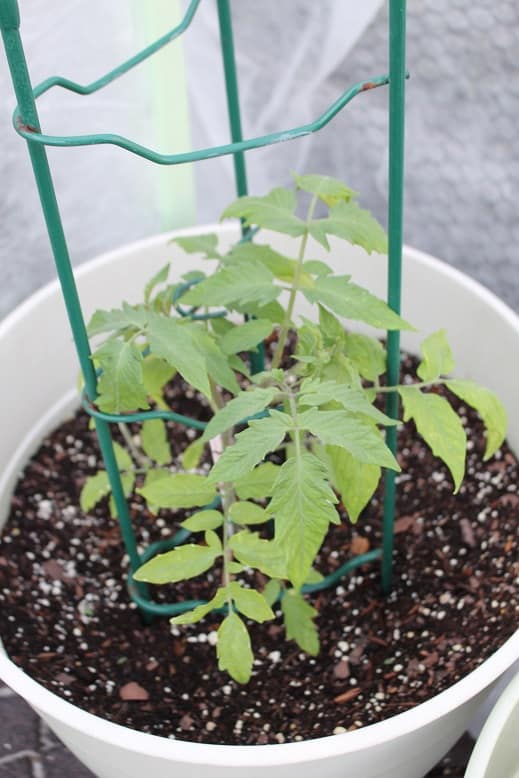 All of the berries ordered arrived in March – strawberries, a thornless boysenberry, and a thornless loganberry. I had also wanted a thornless blackberry and a peach tree, but they were already sold out by the time I got around to it. #2019

The berry bed had to be cleaned out and prepped first, and a couple plants were rearranged. There are now four 4-foot rows. From left to right:

Loganberries are a cross between raspberries and blackberries

Boysenberries are a cross between raspberries, blackberries, and loganberries. Although some sites also mentioned a dewberry thrown into the mix.

I, for one, can’t wait to have my own muscadine vines, but I digress. Until then I’ll be stocking up at the U-pick in August. 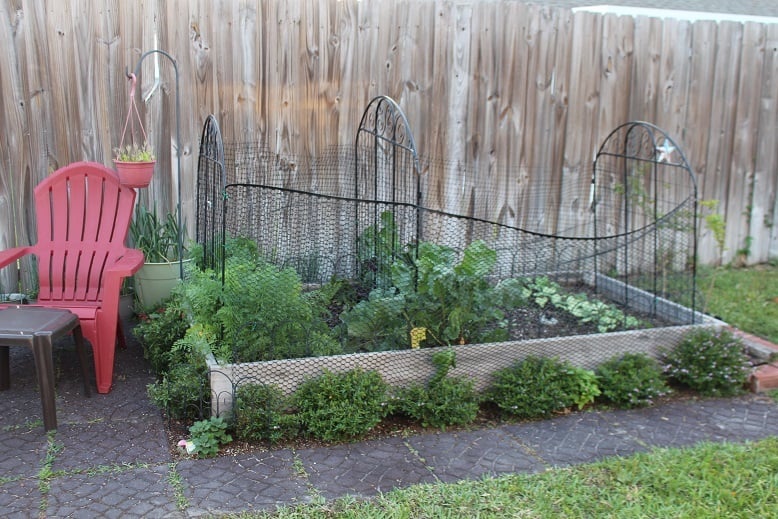 I’m very happy that despite how much cold we had last winter, my Mexican Heather and Pentas ended up surviving. So did the mums and they’re started to bud already. I also tried my hand at growing some flowers from seeds and I planted a few of those around the beds as well. 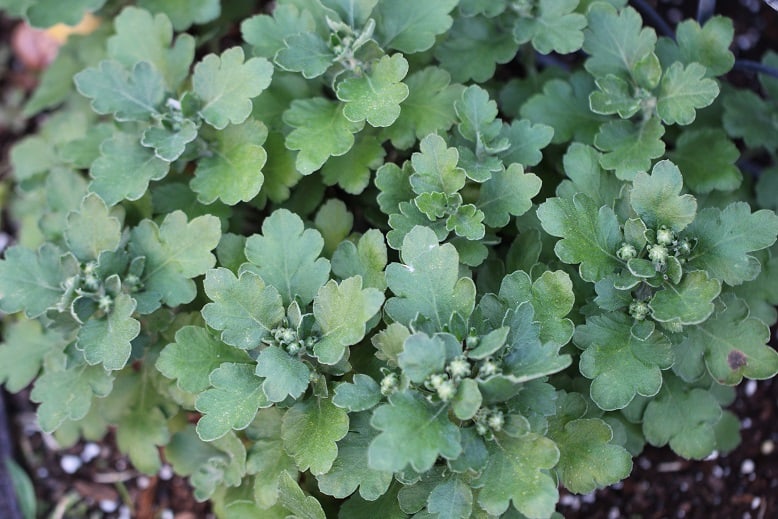 The apple trees are doing fantastic. There are so many apples covering them. I think I will need to thin some of them out. Such a hard part of being a gardener. My citrus hasn’t started budding yet, and I’m a little sad because I know other people have already had their flowers come and go in the area. Here’s hoping mine are late bloomers.

Joining the apple trees are two banana trees thanks to a coworker of mine. I’m very excited to see how these do.

I’m also very happy to unveil my latest experiment in the garden – a squash enclosure!

My best friend helped me design and build this, so I can’t take all the credit (though I did pick out the color). I stapled a Shade Cloth to the frame and I’m hoping it does its job. 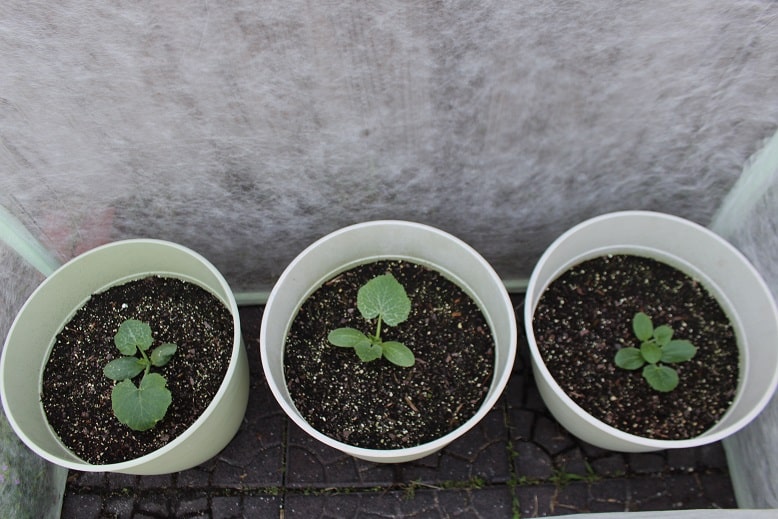 Vine borers end up destroying my yellow squash and zucchini every year. To keep the moths off this squash enclosure was created. It leaves enough room for the plants to grow, and there’s a lid to keep open during the day for pollinating. From dusk to dawn the lid stays closed.

Having an enclosure eliminates all of these issues. There’s enough space for the plants to grow and thrive, and it’s quick and easy to open and close the lid to allow extra light and pollination.

I’m very excited for this season! Until next time, happy gardening! 🙂