After a brief hiatus, MLGG is back and excited for 2020 here in Florida, hardiness zone 9b. 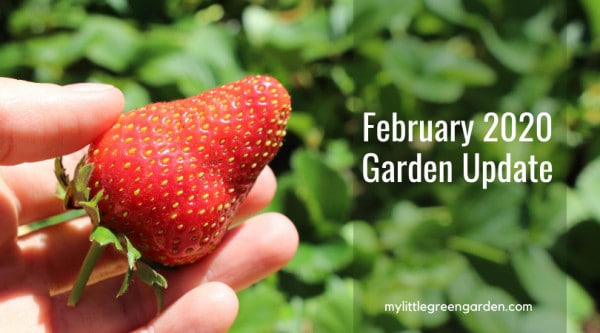 This winter has been exceptionally warm here in Florida. I’m pretty sure I’ve only covered my garden 3 times this year. Luckily the last few days of February cooled down quite a bit and were rather enjoyable. 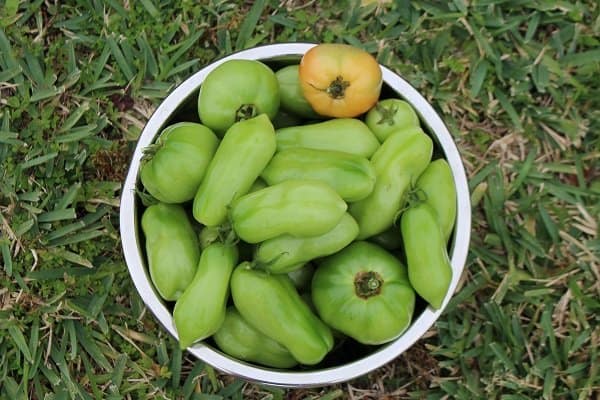 The strawberries started ripening this month. The citrus trees also started to blossom this month, unfortunately, with the false spring we seem to be having. But I still enjoyed the blossoms. Lemon blossoms are one of my favorite scents along with gardenias and magnolias. Interestingly enough these are all flowers tied to my childhood and I wonder if it’s the memories or the intoxicating smells that bring me a sense of peace and joy. 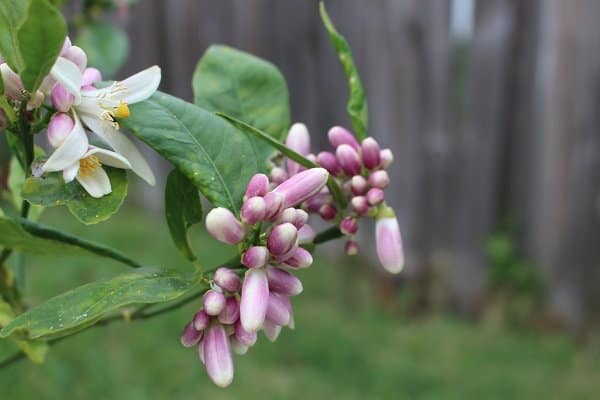 This month I spent a good bit of time reading underneath my Meyers lemon tree. While it might have been the simplest of pastimes, it made me feel abundantly rich.

Here’s what was growing in February here in hardiness zone 9b: 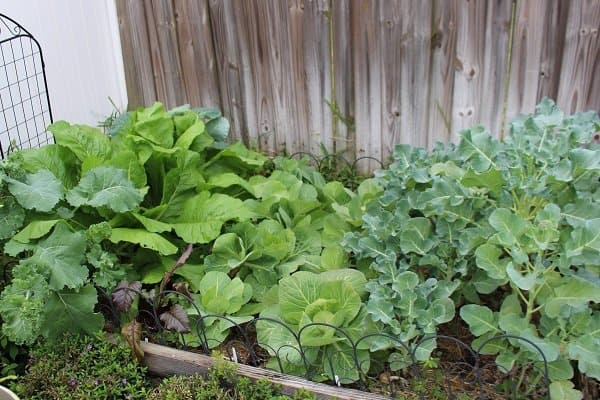 As always, February is the coldest month of the year. And while this month was not very cold, it was still colder than the previous months. Because of the extra warmth this month I decided to get a jump start preparing for the spring season, and that, of course, included the reconstruction of one of my raised beds.

One of the things I’ve been putting off for a long time now has been replacing the wood for my raised beds. These beds were originally built with non-pressure treated pine. In the future, I would probably use cedar. Hardwood lasts much longer than softwood. 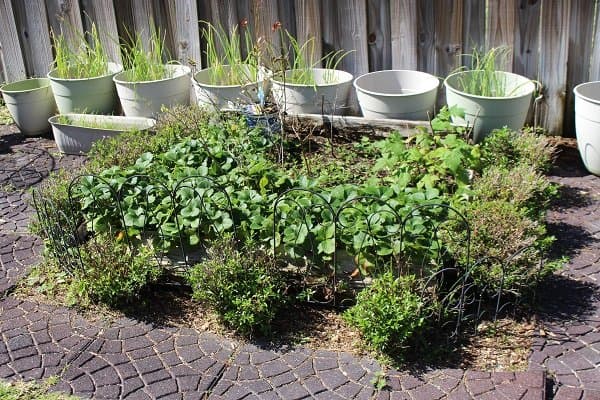 This was actually my first time constructing a raised bed by myself. It was fairly straightforward, but because this was an existing raised bed it was a little awkward trying to ease the frame over the preexisting garden bed. I ended up trying something new with this raised bed and purchased some corner brackets that were designed for raised beds. Previously I’ve used 2x4s in each corner that were drilled into. It was a little more expensive, but I was aiming for simplicity. 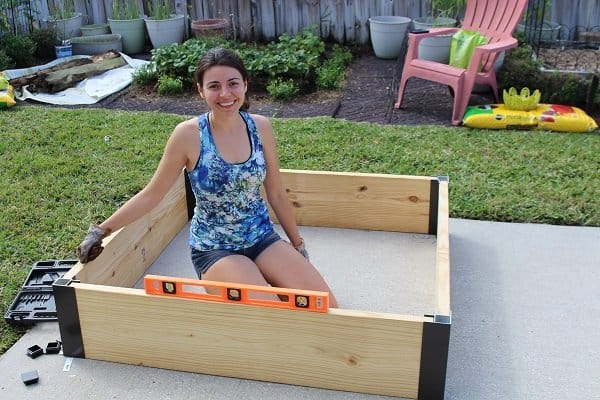 This project also brought to my attention that I didn’t personally own an electric drill. I ended up getting this Black & Decker Cordless Drill and it did the job wonderfully. I feel one step closer to my someday farm. ❤️🐓🌿 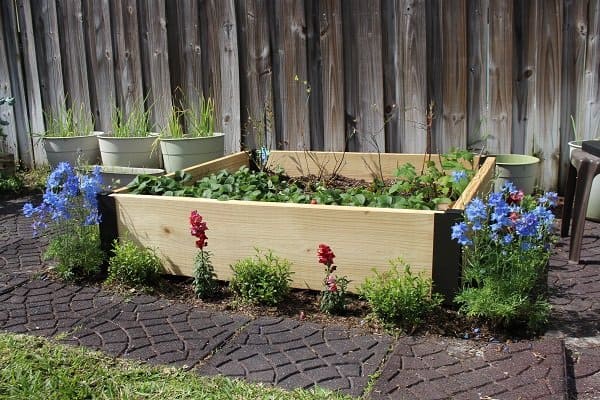 After I got the raised bed in place I trimmed the Mexican heather that I have surrounding my beds (going two years strong) and planted some red snapdragons and blue delphiniums. I’ll be honest, I went for mulch, and left with these beautiful flowers along with a gardenia bush (swoon).

I also pulled out my microgreens kit this month. In addition to bringing back a little more disciple to my personal life, I’ve also gotten into the habit of salads for lunch. Well, salads and smoothies, but I’ve only been adding the microgreens to my salads. 😉 Microgreens typically contain higher nutrient levels than more mature vegetable greens. They also add a different sort of texture and flavor that I enjoy. 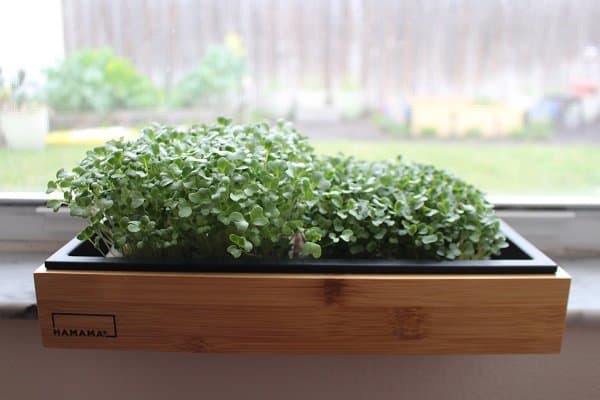 My brother got me this Hamama Microgreens Kit last year that I’ve continued to use. It’s a great gift for anyone who likes gardening, or isn’t sure about gardening but would like to try their hand at growing something. 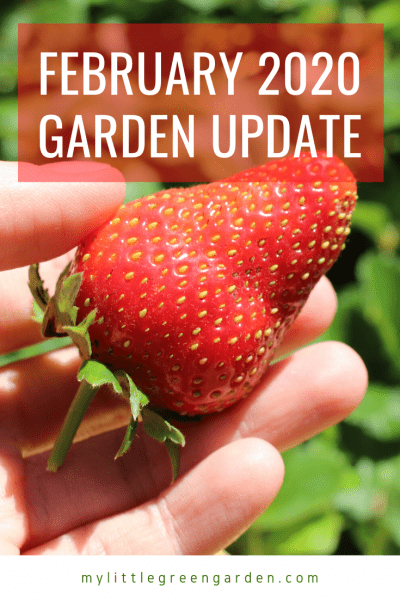