How to Grow Cover Crops in the Summer

When you first begin a garden, everything is new – both the experiences as well as the materials you’re working with. Over time, the soil you grow your plants in becomes depleted and needs to be amended. If you’re growing organically you can add organic material and other natural fertilizers to feed your soil. Another method that you can use is growing cover crops. 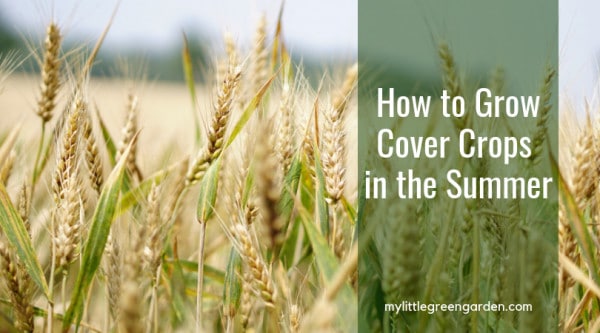 When you have a vegetable garden or an herb garden, what you grow is intended for food. Cover crops are grown for different purposes. The purpose of cover cropping is to grow plants that will nourish the soil. We’ll go over the benefits of cover crops in more detail, the types of cover crops that you can grow, and growing cover crops in the summer in warm climates like Florida.

Adding synthetic fertilizers to your soil over time increases problems with pests, plant disease, weeds, soil compaction, and erosion. To prevent these issues, and build healthy soil, the most important element is adding organic matter. There are essentially three ways to do this – composting, mulching, and cover cropping.

Cover crops, or green manure, are usually thought of as a large-scale farming tool. But this method can be used by backyard gardeners as well, whether you plant directly in the ground or use raised beds. Planting a cover crop before the new growing season is a classic organic gardening method. In Florida, the best time of year to do this is during the summer when it’s too hot and humid to grow much in the way of fruit and vegetables. 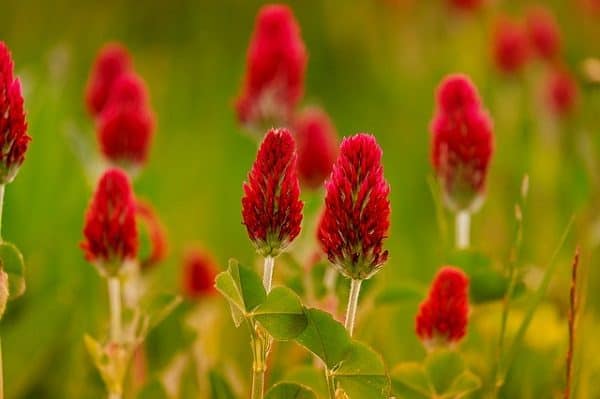 Cover crops provide many benefits to your garden beds. Some of the benefits include:

Cover crops can be divided into a couple of different categories. There are cover crops that do well based on the time of year and temperature (cool-season crops vs warm-season crops), and then there are types of cover crops (leguminous vs non-leguminous) that add value in different ways.

Most small-scale backyard gardeners want to replenish nitrogen in the soil since growing vegetables deplete nitrogen from the soil. Leguminous cover crops are good for adding nitrogen to the soil. Legumes fix more nitrogen if you treat them with an inoculant before you plant them. The inoculant contains the naturally occurring soil rhizobacteria that transfer nitrogen back into the soil.

Non-leguminous cover crops have fibrous root systems that reduce soil erosion, create more biomass, and take up nutrients that would otherwise leach out of the soil over the winter. Their fast growth can also suppress weeds. 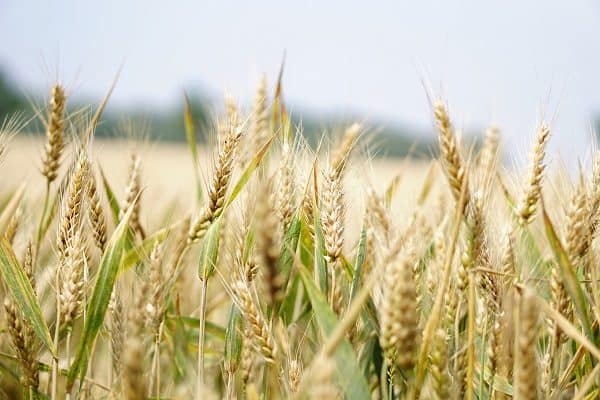 Winter cover crops planted after the fall harvest and before the spring growing season include grains such as rye or oats, crimson clover, and hairy vetch.

Growing Cover Crops in the Summer 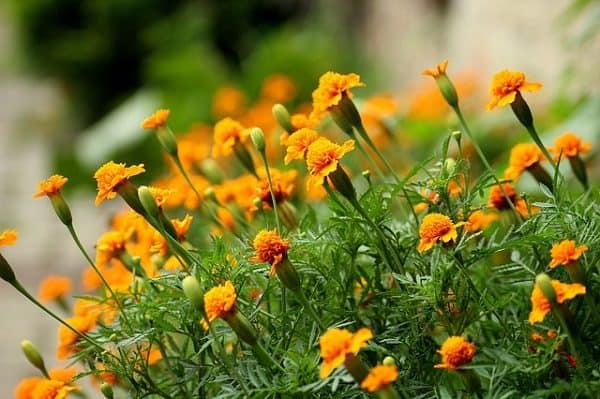 In Florida, our “off-season” is during the summer (June through September). Summer months are too hot and humid for most humans not to mention plants to thrive (or at least it feels like it). So for us, this is a good time to take vacations and focus a bit on soil prep. After harvesting the remainder of spring plantings it’s good to allow the soil to rest for a few weeks and then begin planting cover crops.

When planting cover crops it’s not necessary to use square foot planting or other methods. Scattering seeds and layering lightly with soil is enough. Your cover crop is ready to be cut back once it begins to flower, but before it goes to seed (to avoid extra weeds during the fall season). The cut organic matter can either be left on top of the soil as a mulch or tilled into the soil.

If you just cut the cover crop without tilling you’ll leave the roots undisturbed. The undisturbed roots provide resources for soil organisms, pathways for water and air as the roots decompose, and prevent additional weeds from germinating when soil is tilled.

Have you ever used a cover crop for your garden? Comment below! 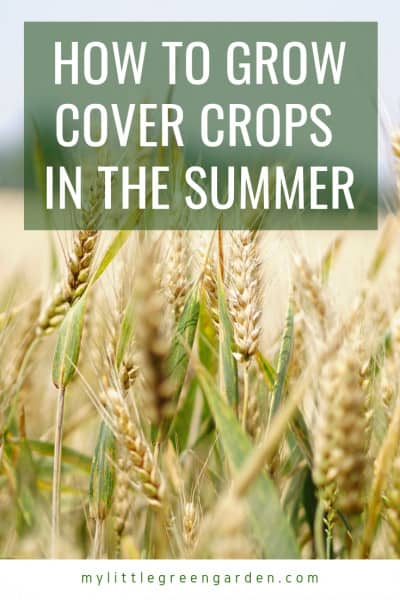